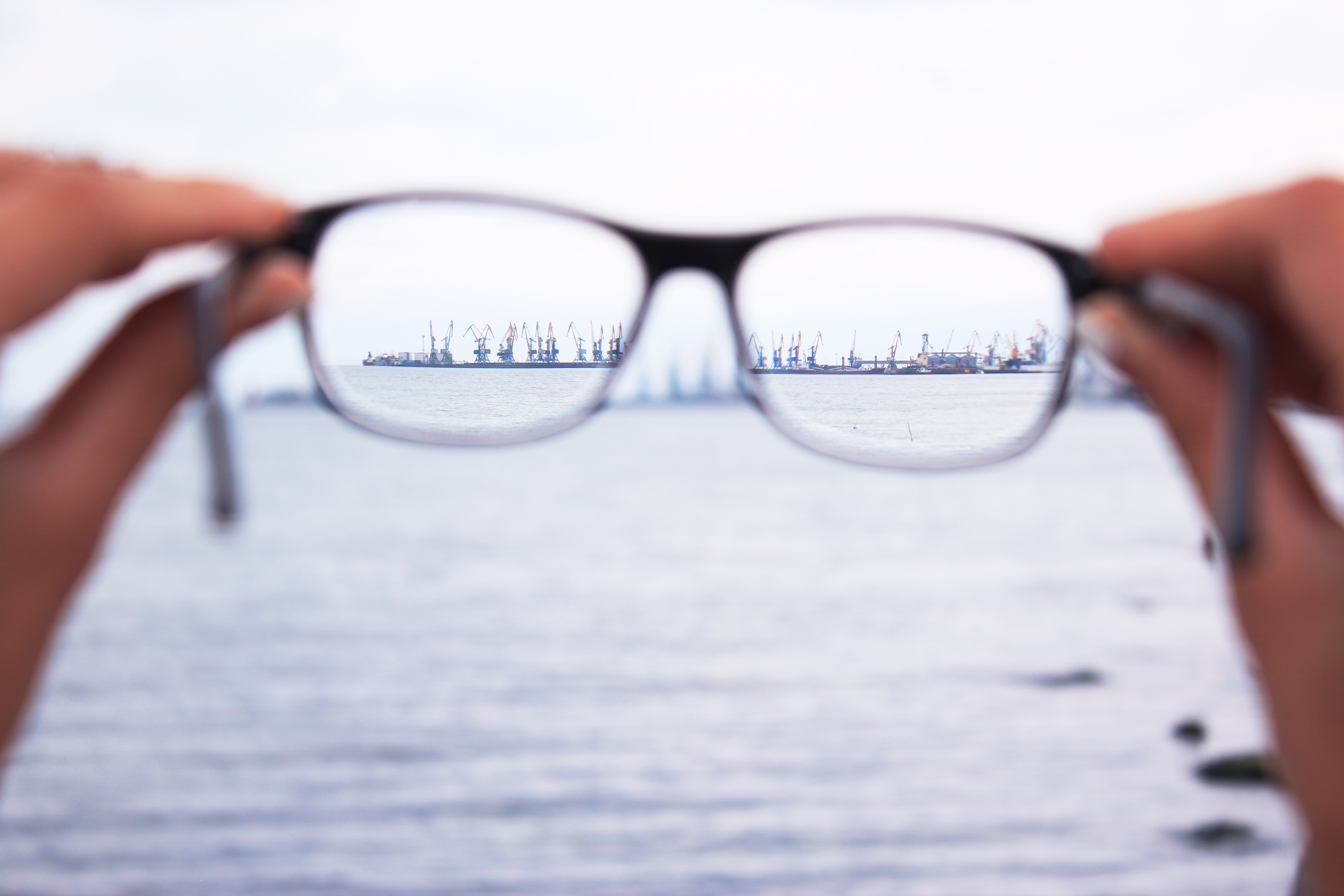 What is an attack surface?

An attack surface describes all of the different points that an attacker could get into a device or a network and where they could extract data out. Organizations must constantly monitor their attack surface to identify and block potential threats as quickly as possible. They must try to minimize the attack surface area to reduce the risk of cyberattacks succeeding. The smaller the attack surface, the easier it is to protect.

Why is attack surface management important?

It helps users to:
Cyber-physical attacks require the following 3 conditions to succeed:
By denying one or more condition, it will result in the failure of the attack. Looking at the 3-Tenets Model of Cybersecurity, the first two conditions, i.e. system susceptibility and threat capability are often easily met. Under system susceptibility, every system has vulnerabilities/loop-holes that can be exploited. Even fully patched systems are still susceptible due to the features implemented. Under threat capability, there are many free resources/tools for attackers to improve threat capability. As a result, it is costly for organizations to protect itself against every possible attack tool/resource due to the large number that are available online. Hence, the best option would be to tackle the condition of threat accessibility by limiting the number of possible ways an attacker could access the system.

How to reduce & monitor attack surfaces?

There are several ways to reduce the attack surface:
Next: https://www.notion.so/jymcheong/Visualise-Normal-Use-Case-552a9bdc56c34e8490b8e6d6f82c1b57