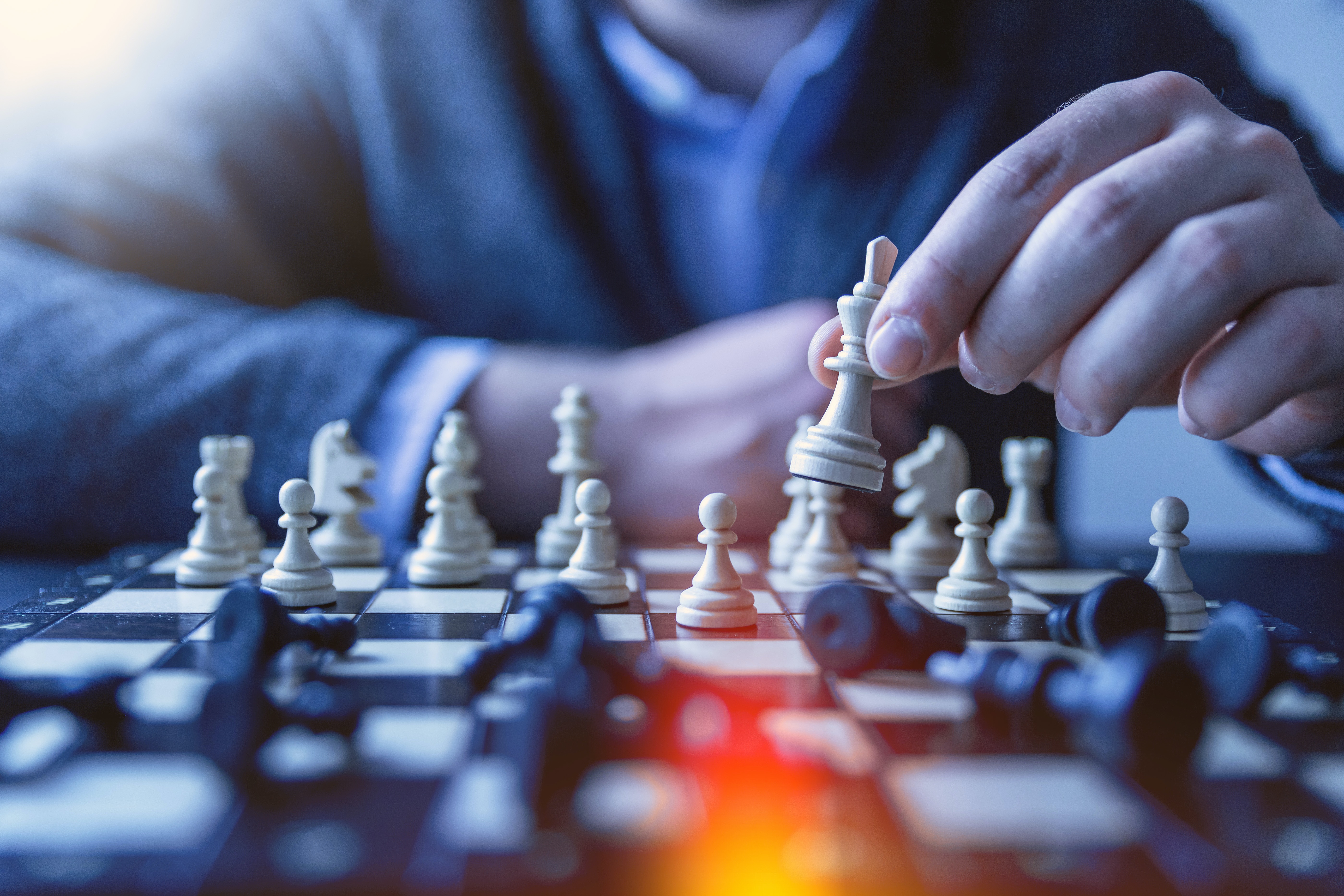 WHAT NOT TO DO is a valid strategy

Professor Michael Porter (Harvard Business School) once wrote in a classic 1996 Harvard Business Review article:
🧠
The essence of strategy is choosing what not to do. Without tradeoffs, there would be no need for choice & thus no need for strategy.
We may have done all the right things (e.g. investment in technical controls, training people to comply to policies & so on), but a single wrong move can nullify all efforts. We are only as strong as the weakest link. Let’s walk through the attack process to see what NOT to do with respect to Threat Accessibility, the “oxygen” of cyber attacks & what do we mean by defending “tactically”.

Once again, we revisit the necessary & sufficient conditions of attacks. A quick recap from the 1st part of this series, NUMBER ONE thing you want to do is cut off “oxygen” of cyber attacks; anything related to your systems that Threat Actors can access for their advantage!
Attackers have to act & the 1st phase will be Reconnaissance, to gather information (establish Value & Vulnerabilities) related to your networks, services & even people.
Examples of low-hanging fruits (for attackers but what NOT to do for us):
All the above is a subset of any basic Vulnerability Assessment. I sound like Captain Obvious but it still happens repeatedly.
You may often come across the term VAPT or Vulnerability Assessment & Penetration Testing. VA is really more for dealing with Phase 1 to 4, to remove the “low-hanging fruits”. PT attempts to break in AFTER denying (or at least confirmed that a Risk Exposure item has indeed addressed) the easy (or high-probability) attacks, which is related Phase 1 to 2, to be elaborated later. Red Teaming is a more involved process that often simulate the whole attack life cycle.

Why such a high-level view?

Why bother to infiltrate when doors are not even lock? Let’s say there are no low hanging fruits, then what’s next for attackers?

⚠️
Even if you don’t invest in Penetration Testing, Threat Actors are going to do it to your networks anyway!
Most networks are essentially connected graphs with 3 main components: logical paths (i.e. network channels & protocols), endpoints & exposed-services (typically via network ports) on hosts (e.g. servers, regardless self-host or cloud-based running some kind of software).
Remote attackers can:
Insiders (inclusive of contractors) already have access to various internal networks & services.

Password deserves a special mention because it is more a liability than a control to “protect” your systems. It is one of those WHAT NOT to depend on (& often hard to get rid of)...
🤔
What are the costs to attack (incurred by Threat Actors)?
Free offensive tools & tutorials are plentiful:
Cost is an important consideration because it makes little sense for defenders to spend so much time & effort but attackers can pull it off cheaply or even for free.
So let’s assume for now, we removed all “low-hanging fruits” (i.e. no more Phase 1 straight to 4) & added strong authentication to “corner” attackers to Infiltrate (your) Networks...

During Stage 1, attackers can gather what they can either find online (e.g. run port scans on Internet &/or find out who are your system-admins?) or offline (e.g. Mr Robot style...) then attempts Phase 2:
I will explain why each associated tactic is “necessary” in the sense that disrupting any one tactic will impede the progress of that phase. There are other offensive tactics not listed here, but we are concerned with the “common denominators”.

When we visualise tactics like a dependency graph, it looks like this:
To meet a sub-objective (tactic → what), attackers need methods (techniques → how to... are specific to technologies & systems) executed in certain sequences (procedures → when to do what, like a flow-chart) to achieve intended outcomes.
Code-Execution is critical since all other tactics need (or depends on) it. The final part of this Mental Model series will drill into my Code-Execution mental model that I used to design & implement Free Endpoint Defense & Response.
TTP modeling is necessary for better defense. There are other models like MITRE ATT&CK®, Lockheed Martin’s Cyber Kill-Chain®, Mandiant Attack Life Cycle & so on. RINSE Attack Life Cycle model is just one of them, which I am explaining why it is the way it is.

From the diagram below, you can see that there are lots of grounds to cover even with a minimal set of tactics. Defending tactically deals with problems early with fewer resources!
Defending tactically reduces the problem-scope & increases cost-factor for attackers because they have to spend more time (& money) to figure new ways (instead of easy rinse-&-repeat → profit) to get in (e.g. come up with new tactics & techniques, as oppose to reusing free public offensive tools).
🧠
A React-after-Detection posture attempts to figure out what are in the boxes (techniques for that tactic), but defending tactically disrupts the paths between tactics. You discover new techniques when they are disrupted!
I will just illustrate disruption to two important tactics related to network layers in view of not overwhelming the reader. Let’s use the RINSE model starting from the low hanging fruits...

Earlier in part 1, I shared the 1st lesson on Attack Surface Management that my interns took. They saw relentless brute-force attempts immediately after bringing SSH service (on someone else’s computer) live on the Internet. After re-configuration to receive connections only within a VPN network, no more brute-force events. That’s a basic example of denying Threat Accessibility, the “oxygen” of attacks. For such a scenario, what’s next for the attackers?
In Q1 2021, there was a 1,916% increase in attacks against Fortinet’s SSL-VPN and a 1,527% increase in Pulse Connect Secure VPN. No surprise since work-forces all over the world are working remotely thanks to COVID.
VPN servers like any other online services, need to expose ports to receive connection requests. The most glaring problem of traditional VPN is having access to the whole Internal networks once attacks targeting services’ vulnerabilities are successful. Flawed VPN clients become a means to escalate privilege on victims’ terminals.
Threat Accessibility basically shifted away from exposed app-services &/or infra-layers, to specific network or app services (VPN in this case). Software Defined Perimeter addresses short-comings of traditional VPNs. You can find out more about SDP with this link, but I will only highlight a key feature, that is to achieve invisible or opaque (aka “black”) networks. Another mature protocol has been around since 2015; Host Identity Protocol achieves the equivalent.

Let’s say attackers figured who to deliver payloads to (e.g. with emails)...

For the last part of this series, I will explain how my Code-Execution model helped me designed a Free Endpoint Defense & Response solution to disrupt this important tactic that leads to all other tactics.
Want to learn more? Check out https://www.jym.sg/cyber-security-in-7-weeks